The Current State of Stand Your Ground

An Interview with Attorney Jim Fleming 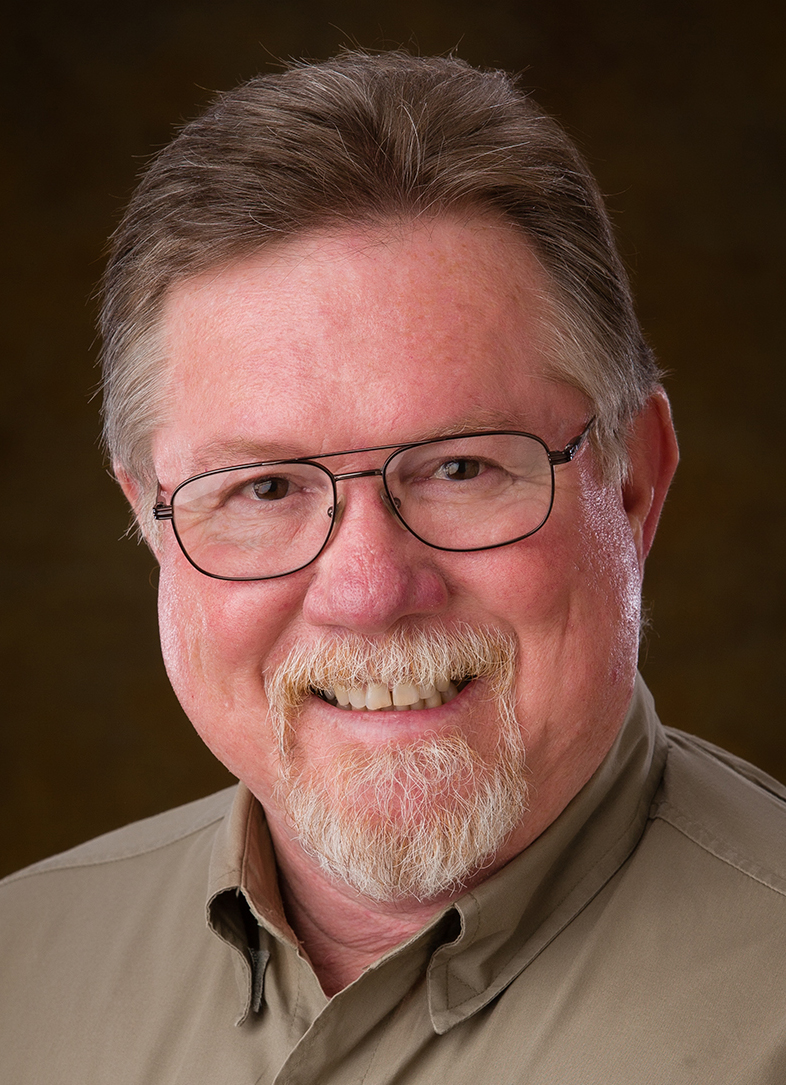 In the 15+ years since Florida attracted so much attention for passing legislation that removed the requirement to attempt escape in the face of lethal attack, the arguments for and against, and subsequent changes to state laws, have continued to evolve. With several states presently addressing this aspect of use of force law, we recently spoke with our Advisory Board member, lawman-turned-attorney, and instructor Jim Fleming about what “Stand Your Ground” really means and how it affects the legal aftermath of use of force in self defense.

eJournal: Jim, I was taught that deadly force laws are considered “mature” or “settled” and not subject to much change. Now, with all I’ve been reading about new legislation from various states, I’m not sure that applies to laws that do or do not require an armed citizen to retreat before using deadly force in self defense.

When laypersons discuss stand your ground laws, it quickly becomes apparent that there is some overlap in stand your ground and the castle doctrine and sometimes people use the two terms as though they were synonymous. Can we compare and contrast the two concepts to start our readers off with accurate definitions?

Fleming: Simply stated, the castle doctrine states that a person has no duty to retreat before using deadly force in self defense, IF they are inside their own dwelling. This is based upon the common law concept that a person’s home is their “castle.” This obviously goes hand in hand with the legal requirement that a person has a duty to retreat before using deadly force if they are outside their home. Pretty simple, but that is not where the matter ends.

First, the duty of retreat in the public venue is conditional. You are only required to retreat if you can do so safely. You are not required to put yourself at risk by retreating.

My head hurts. Please allow me to explain.

The other day, I was perusing that great source of gun-related knowledge, FaceBook. I came across a post on a 10mm Fan page, that asked this question (this is quoted verbatim with no attempt to fix the typos or grammar or inlude the multiple emoticons):

“I love my 10mm...but.....i dont think it would be a good idea to end up in court after a self defence shooting ...and try to explan why you carry such i devistating. Load....your thoughts?”

I thought to myself, “This will be interesting” but OMG! I have selected just a few of them for your reading pleasure…

The intent of this column is to increase understanding of the legal defense of legitimate use of force in self defense, sometimes by discussing the laws in force in the various states, other times in discussions of broader topics, like the interplay between actions and attitudes taught to armed citizens in firearms training and interaction with the legal system after using those skills in self defense.

This month’s question, posed by Network President Marty Hayes, asked our affiliate attorneys about murder charges after a self-defense shooting. 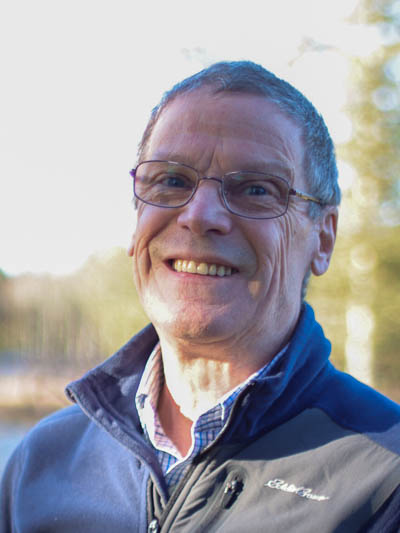 by John Murray, IT Director

One of the Network’s major missions is education! This is precisely why our Network eJournal is available to the public, and not just members. We strongly encourage you to share this information. Browse to https://armedcitizensnetwork.org then select Journal from the red menu bar across the top of the web page and share.

The more observant of you may have noticed some significant enhancements, mainly in our website’s search capabilities.

This month, I read the third edition of one of the first books we reviewed in this journal, Ed Lovette’s The Snubby Revolver . This edition expands on topics that came up in a great interview Lovette gave us in the April 2019 eJournal. That interview addressed threat avoidance, while the book’s title suggests revolver instruction, but in reality, the book is much, much more.

Remember when spring warming suggested impending hot days with beach trips or light-hearted splashing in the city water park, the simple task of tending flowers in a planter on the sidewalk and other life-affirming pleasures? Now, with the cold of winter receding, I caught myself thinking that the smaller or briefer protests during winter’s dark and cold will blossom with renewed vigor during summer’s warmth and long days.

I was raised with the belief that Biblical prophecies predicting the end of the world, preceded by persecution, destruction and torture would soon be our reality, so as an adult I actively control my tendency toward fearfully anticipating apocalyptic breakdown. To that end, I’ve recently been reading about psychological health during periods of social unrest.