Lending their knowledge and expertise as advisors to the Armed Citizens' Legal Defense Network, Inc. are industry leaders Massad Ayoob, Marie D'Amico, John Farnam, Tom Givens, Emanuel Kapelsohn, Karl Rehn and Dennis Tueller. Short biographical sketches of each follow, though it is difficult to completely convey the depth of experience represented on the board. 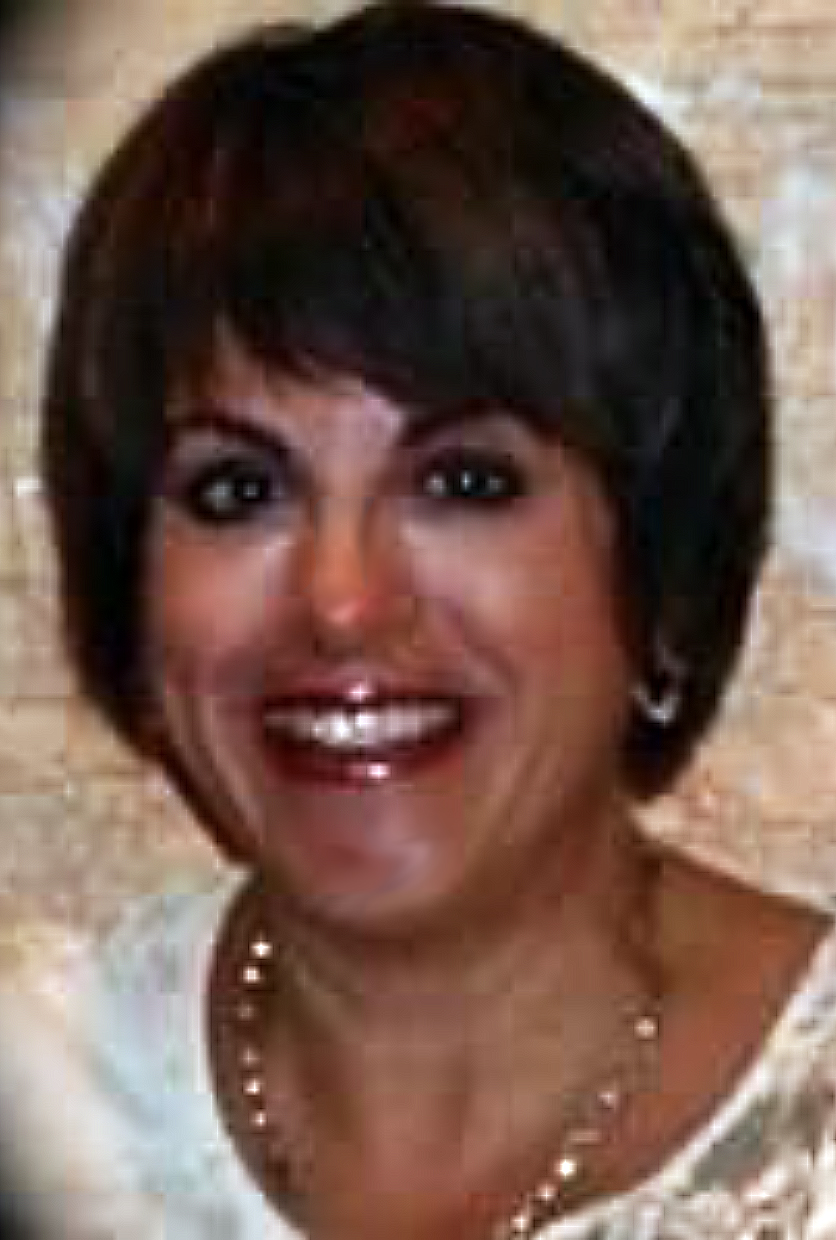 Attorney Marie D'Amico retired several years ago after a 21-year career as Deputy County Attorney for the Monroe County NY Law Department, and thereafter became General Counsel for Kahr Arms, having been associated with the gun maker for many years providing marketing support, staffing their exhibits at conventions, advising on product development and assisting in many other ways.

She serves on the Board of the New York State Rifle & Pistol Association and represents Kahr Arms as a voting member of the Boards of the National Shooting Sport Foundation and Sporting Arms and Ammunition Manufacturers, Inc., commonly called SAAMI, which sets performance and safety standards for ammunition.

Massad F. Ayoob is an internationally-known firearms and self-defense instructor. As Director of the Lethal Force Institute in Concord, New Hampshire, he taught police and civilian self-defense techniques to both law enforcement officers and private citizens worldwide since 1974. Now he is head of the Massad Ayoob Group, through which he continues to teach.

Ayoob frequently serves as an expert witness in trials where use of force or self-defense concerns are being argued. He has served as a part-time police officer in three departments and currently holds the rank of Captain in the Grantham, New Hampshire police department.

John S. Farnam, president of Defensive Training International, is considered one of the top handgun instructors in the nation. He has personally trained thousands of federal, state and local law enforcement personnel as well as civilians in the tactical use of firearms.

In addition, he has authored three books on the subject, "The Farnam Method of Defensive Handgunning," "The Farnam Method of Defensive Shotgun and Rifle Shooting" and "The Street Smart Gun Book," and is author of numerous articles about defensive shooting and tactics published in magazines including Police Marksman, American Handgunner, Combat Handguns, Guns and Ammo and Soldier of Fortune. His latest book “Guns & Warriors –DTI Quips Volume 1,” is a compilation of his popular email commentaries.

Tom Givens is the owner and operator of Rangemaster Firearms Training Services. For over thirty years Tom’s duties have included firearms instruction, and he has trained law enforcement officers at the local and state levels; foreign government agents; and military personnel, including units of the 20th Special Forces, MP units, and the USMC High Risk Personnel cadre. At Rangemaster, he directs a successful training business that takes people from the ground-floor basics of gun safety to high-level tactical training.

Prior to establishing Rangemaster in 1996, Tom completed a 25-year career in law enforcement and specialized security work, during which time he made hundreds of arrests, including taking numerous armed felons into custody. He has successfully used a handgun to defend himself and others against armed criminals. 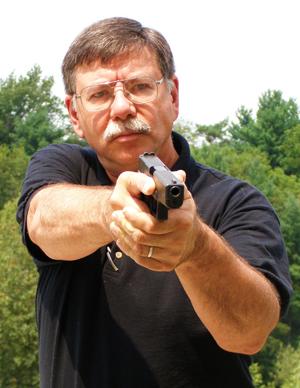 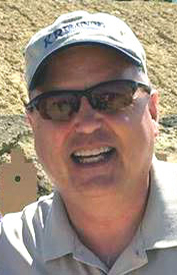 Now in his 31st year of teaching, Karl Rehn was among the first of the regionally prominent firearms instructors to join forces with the Network in 2008 and has since introduced many of his students to us. Owner and chief instructor at KR Training outside of Bryan, TX, Rehn is author of Strategies and Standards for Defensive Handgun Training (https://armedcitizensnetwork.org/december-2019-book-review) which we reviewed for our online member’s journal in 2019, although he is also recognized for his work in force-on-force training.

Dennis Tueller is perhaps best known for researching and developing groundbreaking training protocol, as exemplified in his published seminal article, "How Close is Too Close." In that text Dennis identified the critical concepts dubbed "proximics", which influenced a revolution in tactical training doctrine, coming to be known as the "Tueller Principle."

Beyond that noteworthy accomplishment, Dennis is internationally recognized and respected as a law enforcement instructor, acknowledged by peers in books and publications. He has served as adjunct instructor/coach for world-renowned training organizations including Thunder Ranch, Inc., Gunsite Training Center, U.S. D.O.E. Safeguards & Security Central Training Academy, Defense Training International, The Police Training Division, International Association of Law Enforcement Firearms Instructors and he is regularly invited to present at major law enforcement training conferences throughout the United States, Canada, and Europe. He currently teaches for Glock in their police firearms instructor and armorer training division.